Magistrate Stephen’s told Gurdat that the offence is very serious considering that his action was a breach of trust. She said that she considered what the defendant’s lawyer Mary Lou Creque said about his previous good character, the fact that he has a young family to take care of and the fact that he made attempts to repay the sum. She therefore sentenced him to six months in prison with a suspension of two years and ordered him to repay the balance of $1,843 within three months.

The Senior Magistrate told Gurdat that if the monies are not paid within the three months, he will spend three months in prison. 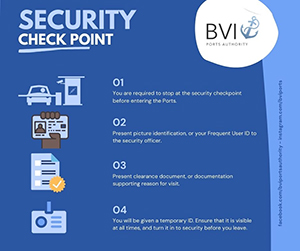 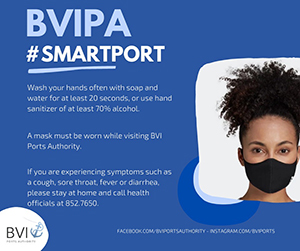 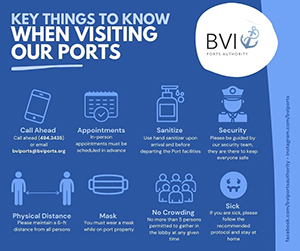